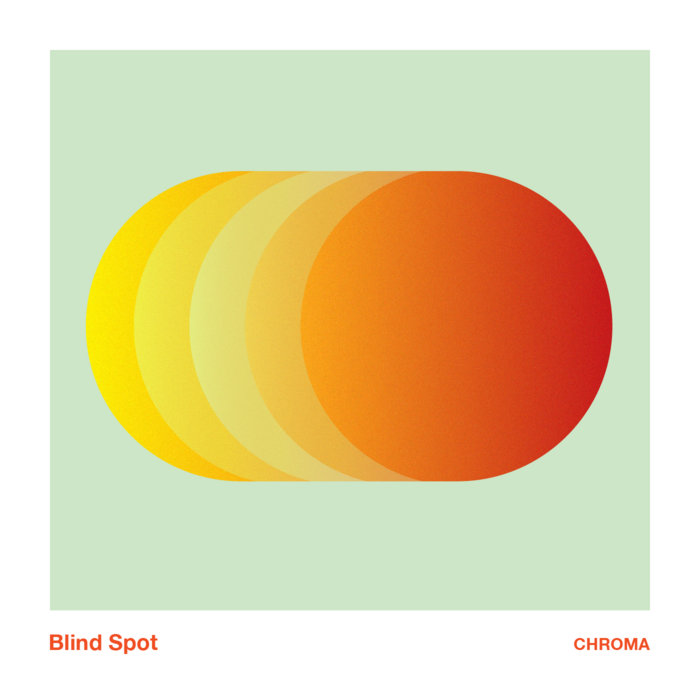 CHROMA is the debut album from Blind Spot, a collective that was inaugurated in the front bar of Melbourne's 303 in 2014 to play original compositions by all of its members, Kieran Hensey (Tenor Sax), Joe O'Connor (Piano), Djuna Lee (Bass) and James McLean (Drums). The pieces traverse a variety of terrain, moving through intricate harmonies, heartfelt melodies and playful improvisations.

View a little footage of the session at this link:
youtu.be/fPE00YjLYs0

Chroma was recorded in February 2016 at Rolling Stock Recording Rooms.

Bandcamp Daily  your guide to the world of Bandcamp